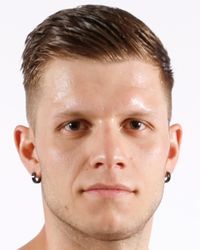 Alexander Rigas (The Great) is a professional boxer from Germany.

Rigas is in the super middleweight division, he fights in the orthodox stance.

Alexander Rigas is having held currently no titles.