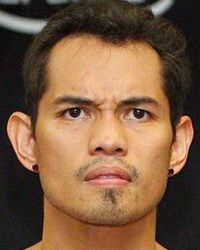 Nonito Donaire (The Filipino Flash) is a professional boxer from Philippines. Born 16 Nov 1982.

Donaire is in the bantamweight division, he fights in the orthodox stance.

Nonito Donaire is having held currently: